To All of Our Students,

While we are away from class, our faculty members have put together another list of materials that can help you continue to study. Today’s selections include favorite films, novels, and short stories. 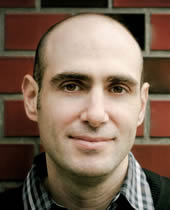 2 Novels and 3 Short Stories that explore American life from a variety of perspectives, during different periods of time.

1. The Absolutely True Diary of a Part-Time Indian by Sherman Alexie– The novel chronicles the life of 14-year old Arnold Spirit, also known as Junior, a Spokane Native American growing up in Washington state. Based on Alexie’s own experience, the action centers around Junior and the challenges he faces once he transfers from his Native American high school to attend a wealthy, all-white school in a nearby town. A coming of age story that is told in an unforgettable voice and style that is as funny as it is humane.
Here is an excerpt of the novel

2. Sonny’s Blues by James Baldwin-This short story recounts the memories of a black math teacher in Harlem in the 1950s, as he remembers his brother’s drug addiction and recovery. Considered one of the masterpieces of short fiction of the 20th century, the story is both heartbreaking and redemptive, told through Baldwin’s beautiful and honest language.

3. A Temporary Matter by Jhumpa Lahiri–A short story from Lahiri’s debut collection, The Interpreter of Maladies centers on Shoba and Shukmar, an Indian American couple who have grown apart after the death of their child. During a week of nightly blackouts, the two begin to play a game where they reveal secrets to one another in the dark, things they couldn’t say in the light. The story is a moving exploration of two stuck people trying to get free.

4. The Jazz Palace by Mary Morris– Set in Chicago during the Jazz Age, the novel follows a young Jewish piano prodigy, Benny Lehrman, as he tries to escape from his parent’s family business to pursue a life in music. Along the way, he meets Napoleon Hill, a black trumpet player, who invites Benny to play with him at a saloon run by Pearl Chimbrova. Through these three characters and many others that enter the novel, Morris explores in rich detail, the music and history and struggle of people during this period of American history. This is a wondrous novel of history, of music, of life in Chicago.

5. The Semplica Girl Diaries by George Saunders- A short story from Saunders’ breathtaking story collection, The Tenth of December, it tells the very contemporary story of a middle-aged father struggling in suburban/rural America to provide for his family. Told in diary form in Saunders’ unique conversation style, the father thinks out loud about the troubles his family is encountering and the difficulties so many Americans face of giving ‘enough’ to their children, especially when so many others around them have ‘more.’
Read the story here 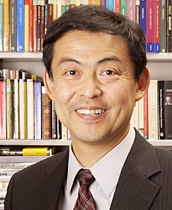 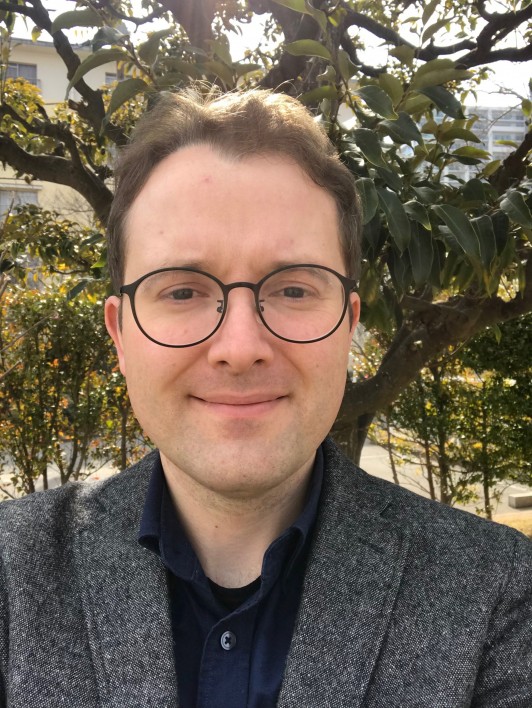 Coronavirus lockdown has led to us all watching more TV than usual. So that you can make good use of this time, I have been through Japanese Netflix (https://www.netflix.com/jp/) and made a list of what I think are the best British films currently available. (You will need a Netflix account.)

1. Period drama: For an insight into the British class system, try “Remains of the Day” (1993), from the novel by Kazuo Ishiguro. This is a moving story of an English butler who places his duty to his employer before his personal life.

2.History: I recommend “The Crown” (2016-), a lavish BBC drama (3 seasons so far) following the life and reign of Queen Elizabeth II. If you haven’t seen it yet, “The King’s Speech” (2010) is very entertaining. I also like “Iron Lady” (2011), with Meryl Streep playing Britain’s first female prime minister, Margaret Thatcher.

3. Thrillers: try “Tinker Tailor Soldier Spy” (2011), a spy drama, from the book by John Le Carré: it captures the atmosphere of Britain during the 1970s, as well as the tensions of the Cold War. The BBC detective series “Sherlock” is also worth seeing – especially the first two seasons.

4. Social drama: “I, Daniel Blake” (2016), a powerful critique of the social policies of the British government. Set in Newcastle, it follows a working-class man who struggles to get unemployment benefits after a heart attack. I often watch this with my first-year “Cultures of the English-Speaking World” class.

5. Comedy: for a feel-good comedy, try “Notting Hill” (1999) – this story of a romance between a shy London bookstore owner and a Hollywood movie star is still charming after all these years. You could also try “Life of Brian” (1979) for an insight into the surrealist Monty Python school of British humour: this satire set during the life of Jesus was incredibly controversial on its release in 1979, and still packs a punch today.