This course explores the history and institutions of the Japanese economy. After the end of the Second World War, the Japanese economy underwent rapid development, resulting in a unique Japanese employment system characterized by lifetime employment, as well as corporate hierarchy based on keiretsu conglomeration. However, issues such as the ‘Lost Generation, globalization, low birth rates, and an aging society have pushed the nation to rethink its distinct social system. Through an examination of the historical background and challenges faced by modern-day Japan, this course aims to establish a foundation for students analyze the future of Japanese economy. 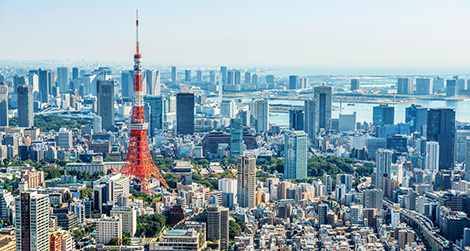 The percentage of people suffering from severe poverty worldwide has declined in the past several decades, but there is still an enormous amount of people suffering under harsh conditions. What differentiates those who are able to escape poverty and those that cannot? What are the underlying factors of inequality on a national level? In this course, students will examine various theories regarding economic development and poverty reduction 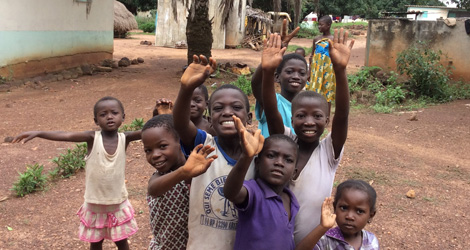 How is the world connected? When considering the ties between nations, trade and international finance arise as key factors. Another important factor is the exchange rate that determines the relative values of exports, imports, and assets. In this course, students will acquire the intellectual tools needed to grasp the concept of globalization and address questions scutch as how economic policies of a government or central bank affect other countries through changes in exchange rates and current account balances. 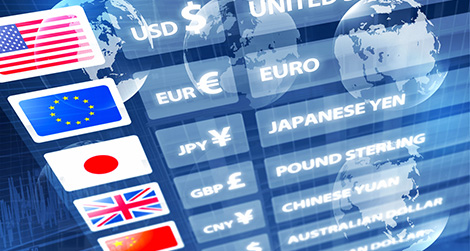 Similar to penalty kicks in the game of soccer, the outcome of a game depends not only on an individual’s actions but also that of the opponent. This condition, know as strategic interdependence, can be seen in auctions, corporate competitions international conflicts, and many other societal phenomena, and not just in the field of economics. In this course, students will study game theory to gain understanding of strategic decision making in situations of strategic interdependence. 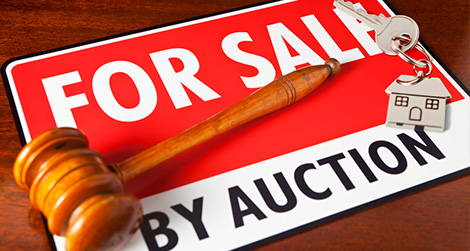 Globalization is currently underway in many facets of the international economy. To understand the current situation and anticipate its future outlook, it is important to study the history that shaped the international economy. In the course of history, why did certain countries undergo rapid economic development while others fell behind, resulting in the large gap between developed and developing nations that exists now? Students will examine such and other large, unanswered questions by examining various hypothesis based on historical data. 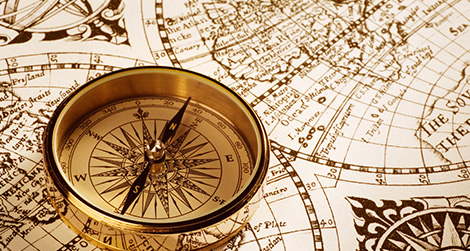 How do determining factors such as price-cost margins and speed of technological innovation affect the performance of an industry? This course will examine market structure, firm behavior, government policy, and other factors leading to market success, primarily from the viewpoint of a supplier. Students will have an exciting chance to use the tools of economics to analyze the effects of firm strategies and government policies on actual industries. 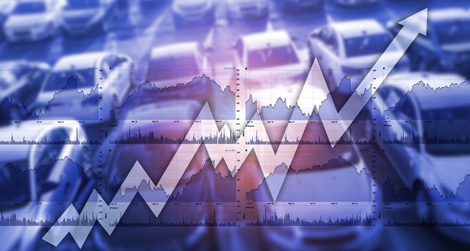 If you were to start trading stocks, how would you select which stocks to buy? The typical approach would be to gather available data on price history and publicly released financial reports. The next step would be to determine which low-risk stock has potential for future growth. Through this course, students will learn analytical methods involved in using past data to calculate and compare indices for future earnings and risks. 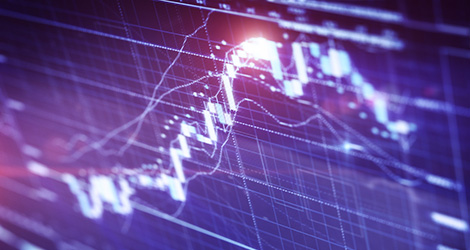