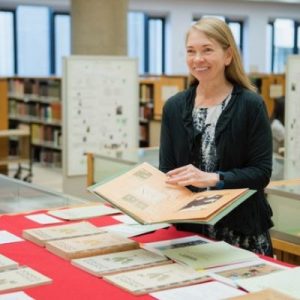 Bettina Gramlich-Oka is professor of Japanese history on the Faculty of Liberal Arts, Sophia University. Among her publications are Thinking Like a Man: Tadano Makuzu (1763–1825) (Leiden: Brill, 2006) and the volume Economic Thought in Early Modern Japan (Leiden: Brill, 2010), coedited with Gregory Smits. In recent years her research has centered on the exploration of networks of the Rai family from Hiroshima during the Tokugawa period. Her work on the online Japan Biographical Database (jbdb.jp) is part of this endeavor, as is her coedited volume with Anne Walthall, Miyazaki Fumiko, and Sugano Noriko, Women and Networks in Nineteenth-Century Japan (University of Michigan Press, 2020). Gramlich-Oka joined MN in the fall of 2014, later becoming chief editor. 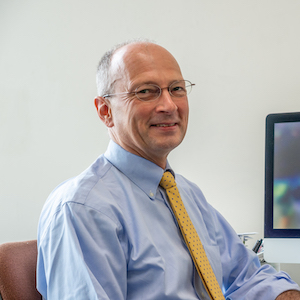 Bruce L. Batten is Resident Director of the Inter-University Center for Japanese Language Studies (IUC) and Professor Emeritus at J. F. Oberlin University. He is the author of To the Ends of Japan: Premodern Frontiers, Boundaries, and Interactions (University of Hawai‘i Press, 2003) and Gateway to Japan: Hakata in War and Peace, 500–1300 (University of Hawai‘i Press, 2006) and the coeditor, with Philip C. Brown, of Environment and Society in the Japanese Islands: From Prehistory to the Present (Oregon State University Press, 2015). Batten joined MN in 2016. He writes about his role in the essay: “A ‘Thankless Task’? My Work as a Book Review Editor.” 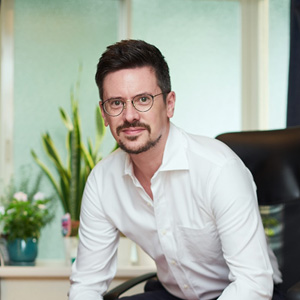 Stefan Grace, born in Aotearoa New Zealand, is a graduate of the Komazawa University Buddhist Studies PhD program. During his time as a student he focused mainly on the study of classical Chan texts such as Biyan lu and Wumenguan. His thesis, “D.T. Suzuki: Contemporary Japanese Buddhism’s Self-Perception and Its Promotion of Such to the West” (in Japanese), explored the intersection between religious proselytizing and governmental promotion of soft power—a topic that continues to fascinate him. He has about fifteen years’ experience as a freelance translator/proofreader in various academic and commercial fields. His translation of Miura Setsuo’s Challenger Inoue Enryō was published online in March 2022 just prior to his joining the MN team as managing editor. 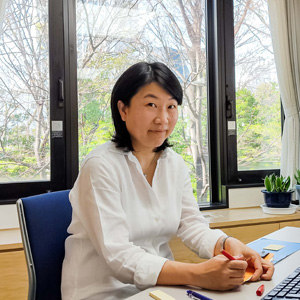 Seiko Tasaki is a graduate of Ochanomizu University’s MA program in European philosophy. She spent several years studying abroad in Germany at Ruhr-Universität Bochum where she obtained a second MA in German philosophy. She has a particular interest in Scottish and German Enlightenment thought. She joined the MN team as office manager in the spring of 2021. 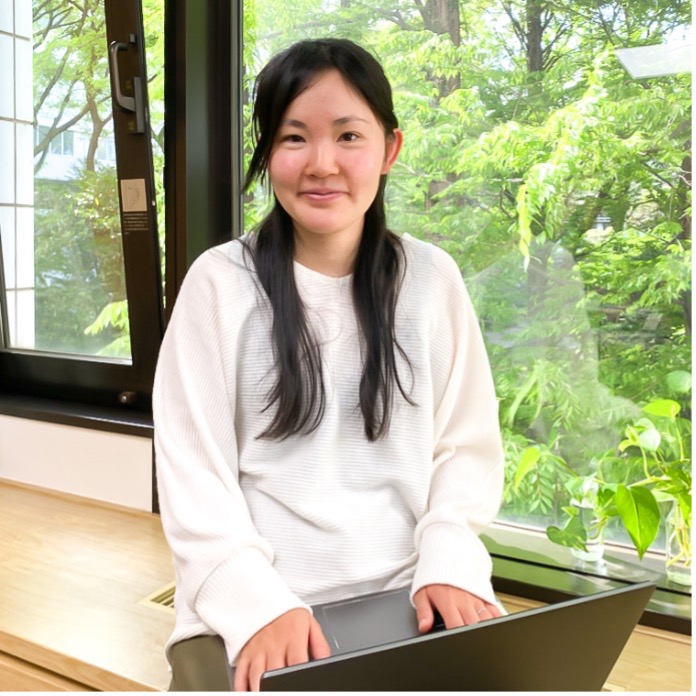 Chiba Azusa received her bachelor’s degree from the Faculty of Liberal Arts at Sophia University and graduated with an MA in art history. She has a particular interest in artistic depictions of Japanese yōkai fairies and oni monsters. She joined the MN team as office assistant in the spring of 2018. 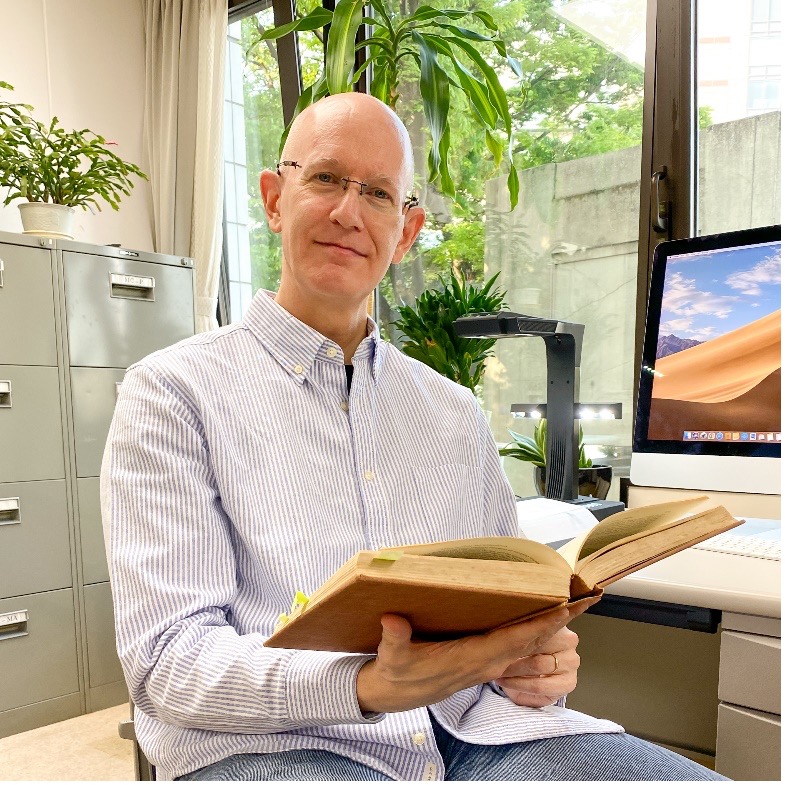 Theodore Shaw received an MA from Sophia University’s Graduate Program in Global Studies (GPGS) in Japanese Studies in 2022. Following his BA degree from the University of Michigan, Ann Arbor, in Russian and East European Studies, he spent over thirty years with the US Navy. Upon retiring, he entered Sophia University’s Faculty of Liberal Arts and received a BA in Japanese History before matriculating into the GPGS program. His interest is in modern Japanese history and his graduation project focuses on the postwar occupation of Japan. He’s been supporting MN off-and-on since the 80th Anniversary Symposium in October, 2018.